Skip to content
Previous Next
Anita Klein, Printmaker of the Year

Anita Klein, Printmaker of the Year 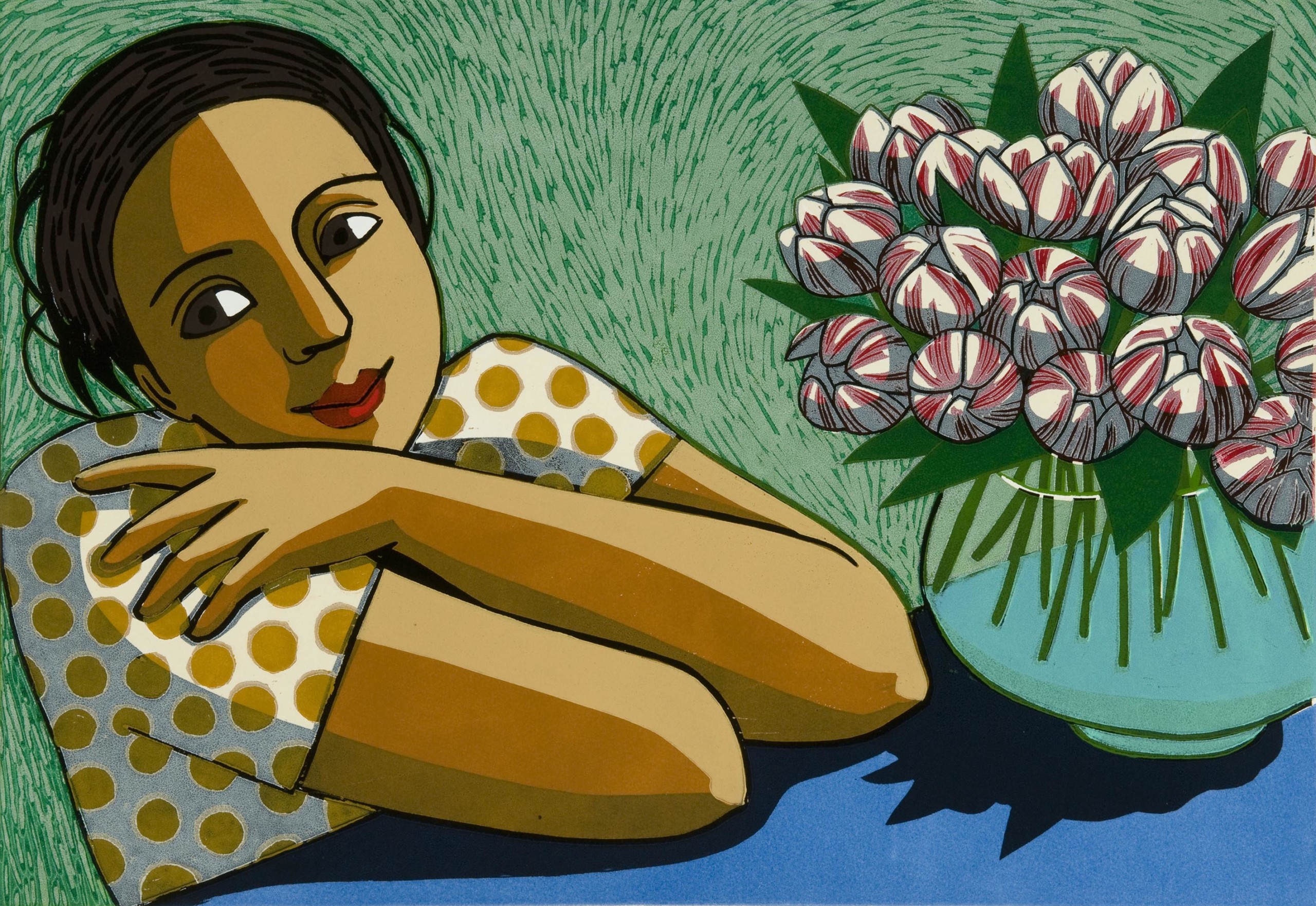 Anita Klein studied at Chelsea and the Slade Schools of Art. From 2003 – 2006 she served as president of the Royal Society of Painter Printmakers (PRE) and has paintings and prints in many private and public collections in Europe, the USA and Australia, including Arts Council England, the British Museum, the V&A and the British Library. She exhibits regularly with Eames Fine Art as well as widely in the UK, Europe and Australia dividing her time between studios in London and Italy. More of her work can be seen on her website: